Canada is a country in the northern half of North America.

Canada has been inhabited for millennia by various Aboriginal peoples. Beginning in the 15th and 16th centuries, British andFrench claims were made on the area, with the colony of Canada first being established by the French in 1537. As a consequence of various conflicts, the United Kingdom gained and lost territories within British North America until it was left, in the late 18th century, with what mostly geographically comprises Canada today. Pursuant to the British North America Act, on July 1, 1867, the colonies of Canada, New Brunswick, and Nova Scotia joined to form the semi-autonomous federal Dominionof Canada. This began an accretion of provinces and territories to the mostly self-governing Dominion to the present ten provinces and three territories forming modern Canada. In 1931, Canada achieved near total independence from the United Kingdom with the Statute of Westminster 1931, and full sovereignty was attained when the Canada Act 1982 removed the last remaining ties of legal dependence on the Parliament of the United Kingdom. 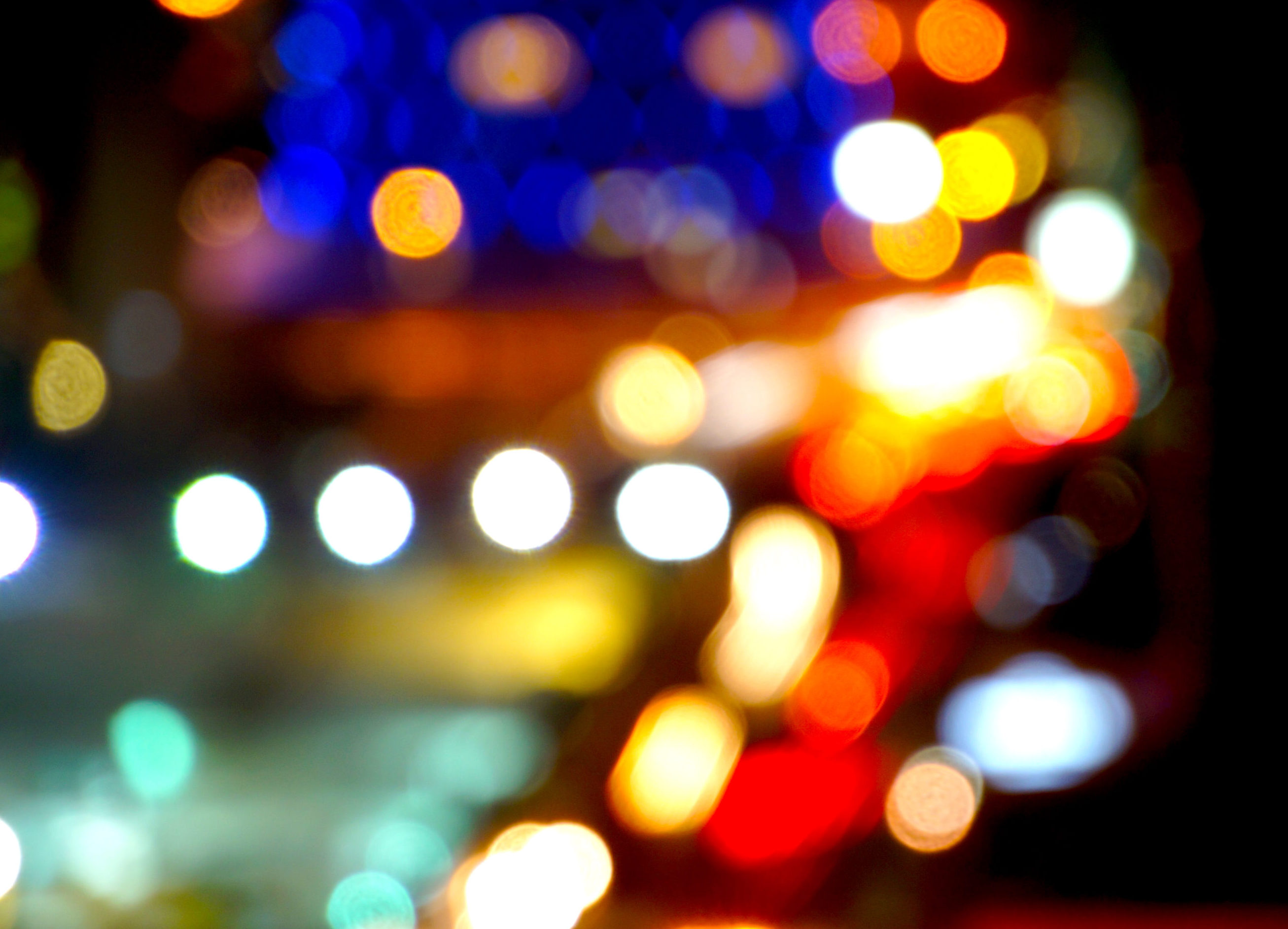 Canada is a federal parliamentary democracy and a constitutional monarchy, with Queen Elizabeth II being the head of state. The country is officially bilingual at the federal level. It is one of the world’s most ethnically diverse and multicultural nations, the product of large-scale immigration from many countries. Its advanced economy is the eleventh largest in the world, relying chiefly upon its abundant natural resources and well-developed international trade networks. Canada’s long and complex relationship with the United States has had a significant impact on its economy and culture.

Canada is a developed country and has the tenth highest nominal per capita income globally, and the ninth highest ranking in the Human Development Index. It ranks among the highest in international measurements of government transparency, civil liberties, quality of life, economic freedom, and education. Canada is a Commonwealth Realm member of the Commonwealth of Nations, a member of the Francophonie, and part of several major international and intergovernmental institutions or groupings including the United Nations, the North Atlantic Treaty Organization, the G8, the Group of Ten, the G20, the North American Free Trade Agreement and the Asia-Pacific Economic Cooperation forum. 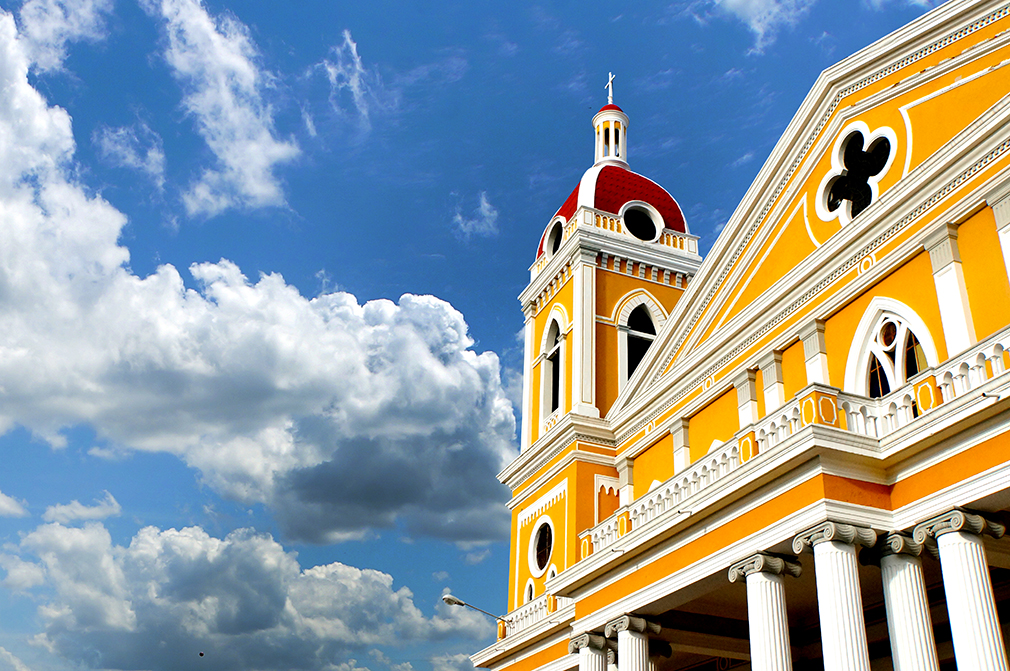